LIFEWTR has tapped Alexandra Cuerdo to represent the film industry for their “LIFE UNSEEN” campaign, which champions and fights for fair representation in the arts.

As part of the campaign, Allie wrote and directed a short film titled “Fluid,” which is a meditation on the power of celebrating who you are and stars transgender activist and model Yên Nguyen.

Additionally, the custom LIFEWTR bottle she designed for this campaign is a rendering of the transgender flag. 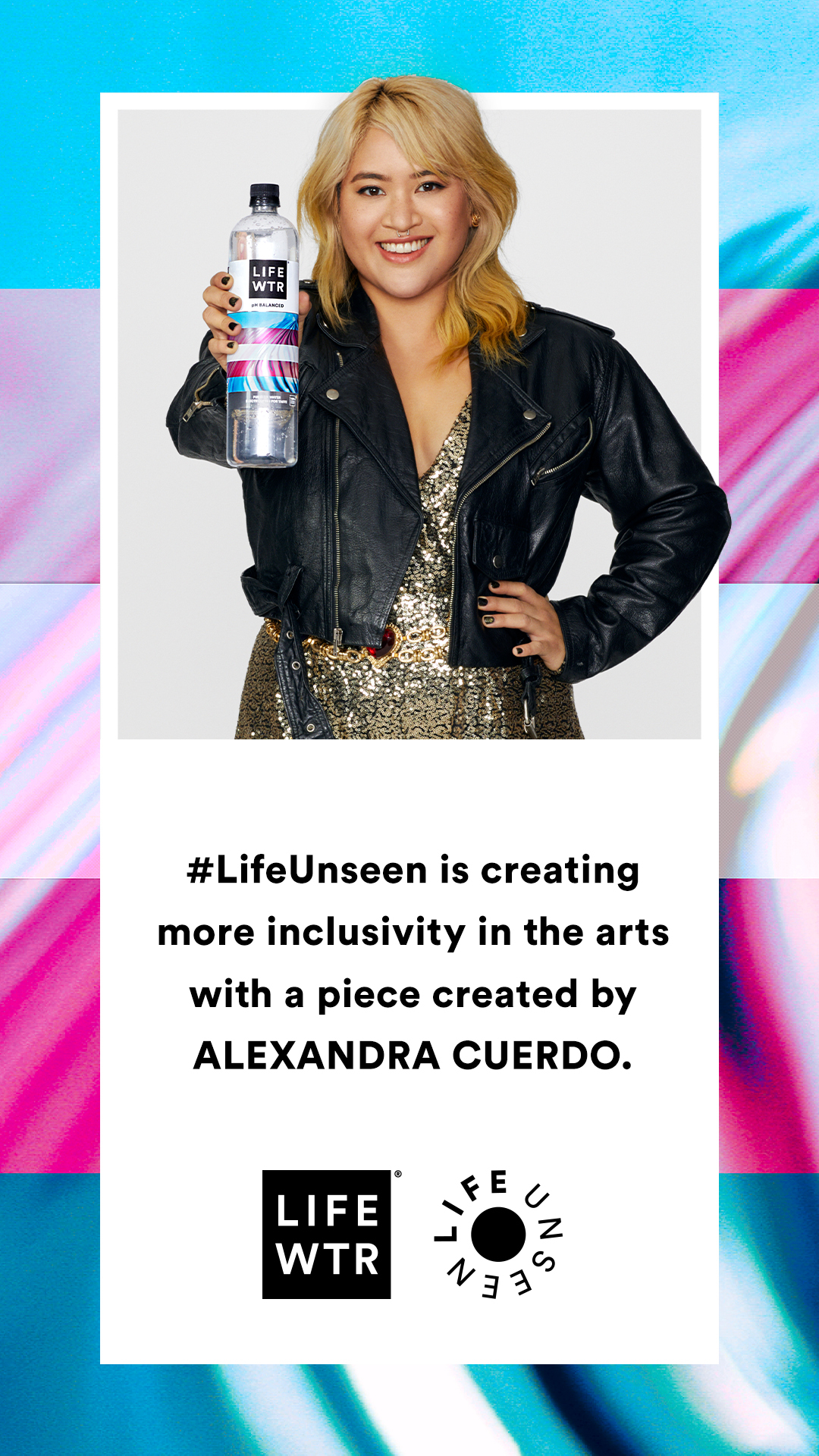 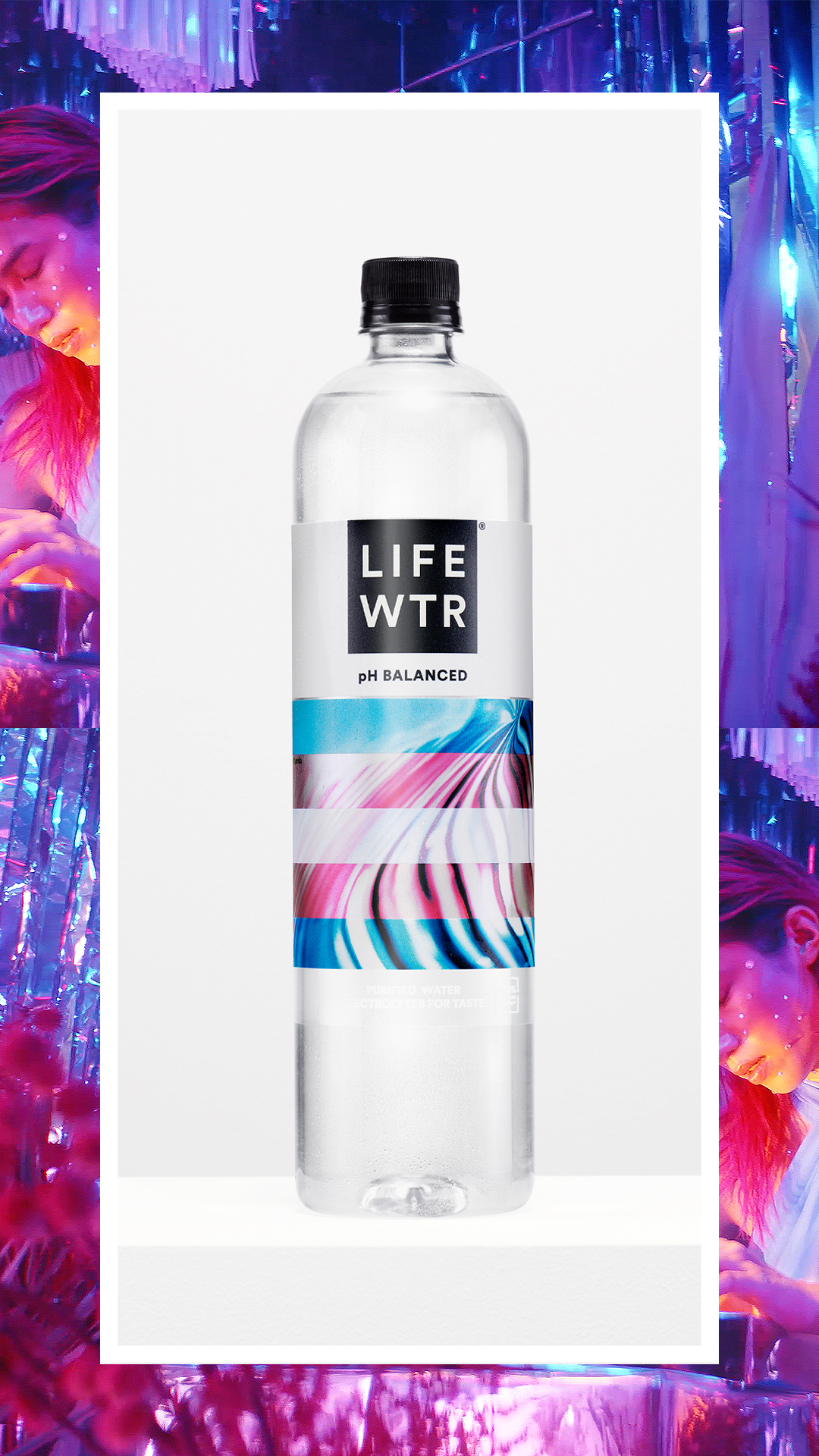 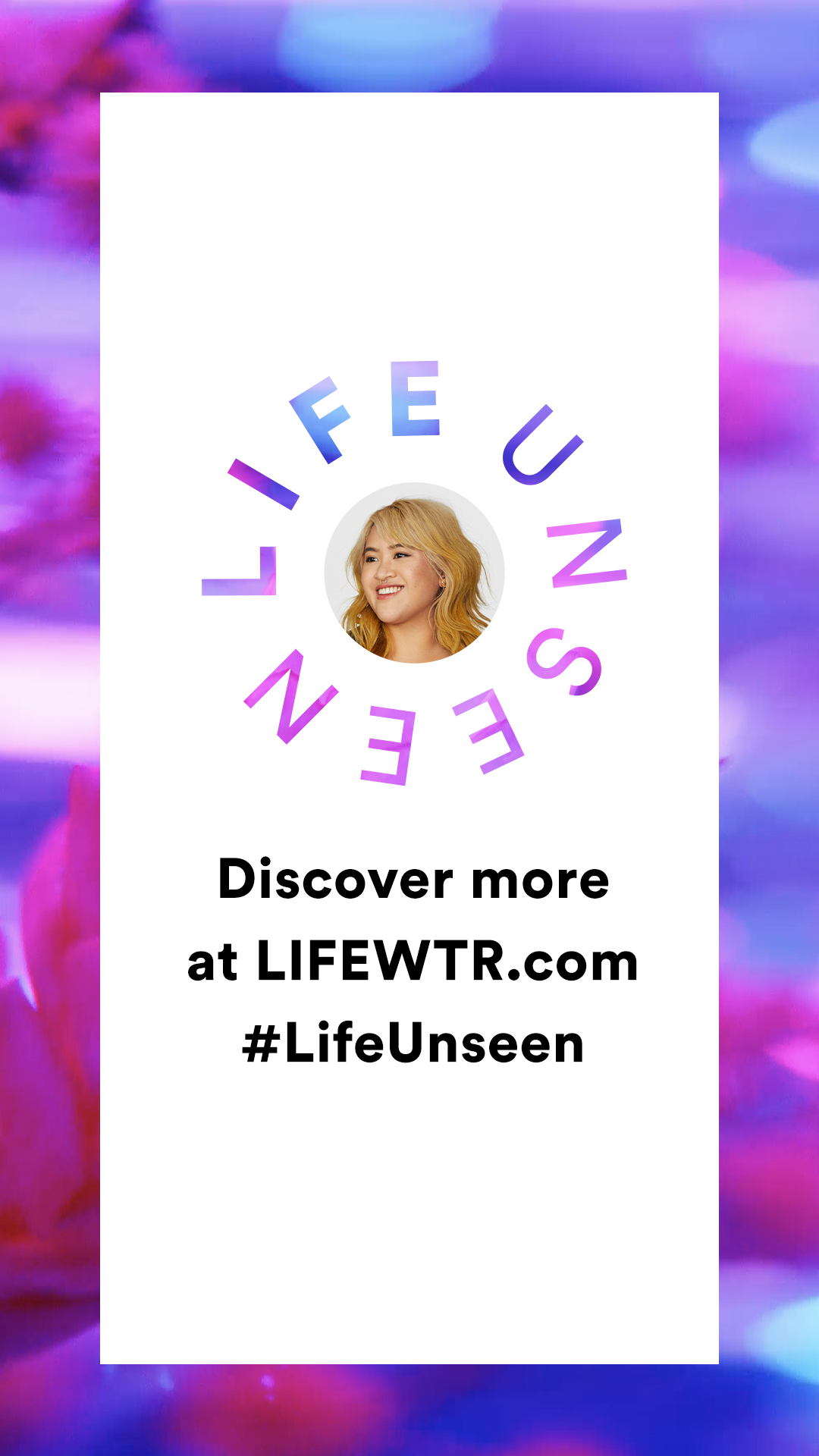