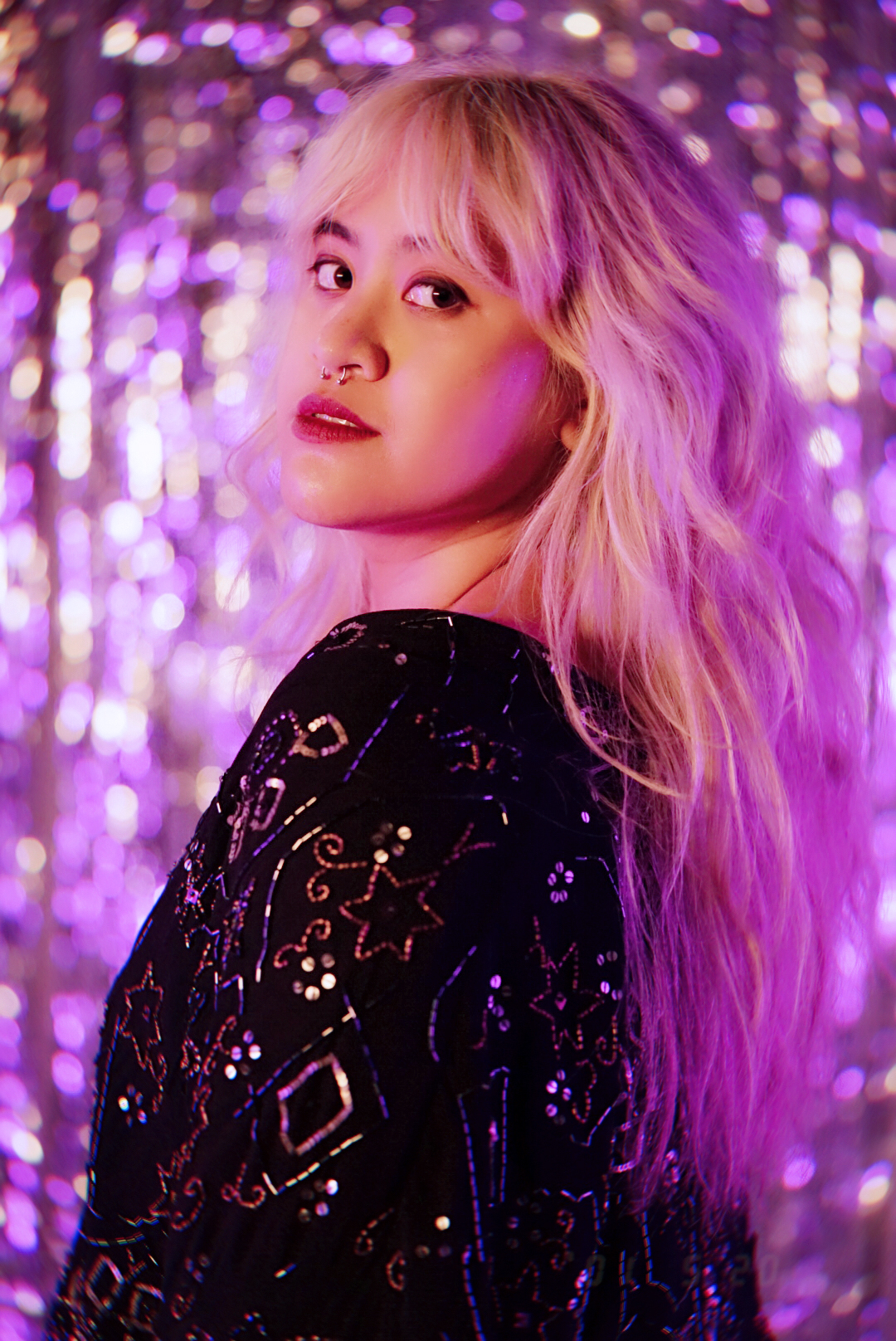 Alexandra Cuerdo is an award-winning director and writer recently named one of the 100 Most Influential Filipina Women In the World by the Filipina Women's Network. Her feature directorial debut ULAM: Main Dish is the first Filipino food documentary to achieve worldwide distribution, and is now available on Hulu and Amazon Prime. She is currently pitching a TV pilot titled All I Want Is Everything, based on her experiences in New York City's underground Asian rave scene.

Alexandra has spoken at Google, Spotify, Yale and at the Teen Vogue Summit about her career as an openly queer, female Asian director. She is the recipient of the VSCO Voices Artist Grant for film and photography. Her work has been featured in the New York Times, the Los Angeles Times, BuzzFeed, Vogue, New York Magazine, Variety and more. The Pulitzer Prize-winning critic Jonathan Gold called her film a "love letter" to Filipino food, and Stark Insider crowned ULAM with "Four Stars — Smashing." Her first book AMBOY: Recipes From the Filipino-American Dream will be published by Houghton Mifflin Harcourt August 2020.